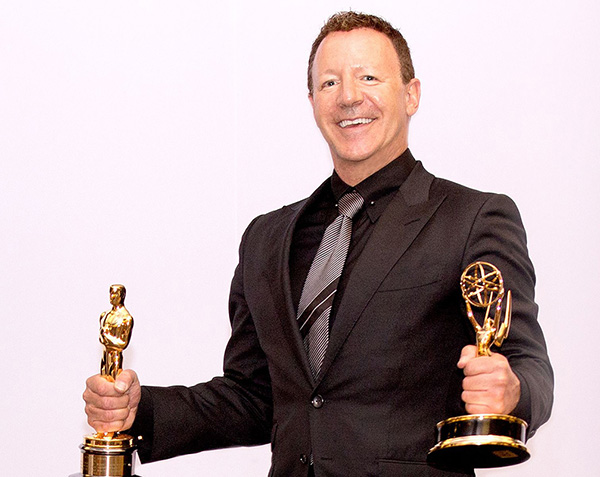 Producer – Phillip B. Goldfine is a film, television and broadway producer. He won the Academy Award as executive producer in 2014 for best documentary (Short Subject) for the film The Lady in Number 6: Music Saved My Life and the Emmy in 2011 for writing for a variety show for El Vacilon.
He began his career as a development and production executive at companies including FBC (Fox Broadcasting Corp), New Line Cinema and Trimark Pictures. Goldfine’s credits include an eclectic library of over 100 other motion pictures.

As a development executive he orchestrated such motion pictures as The Mask, and Jim Carrey’s first dramatic role, Doing Time on Maple Drive. As a producer he has worked with such stars as Wesley Snipes, Jack Black, Hilary Swank, Shirley MacLaine, Denise Richards, Mark Ruffalo and many others. Goldfine has produced films for all the major studios including MGM, Universal Studios, Paramount, Sony, Disney, Warner Bros. and Lionsgate Films.

Mr. Goldfine has also produced for many of the major networks and streaming sites including Netflix, A&E, CBS, Reelz Channel, National Geographic and the SyFy Channel.

This year Mr. Goldfine has The Hard Way premiering on Netflix March 5, 2019 and a Christmas film for Universal Studios. In addition, he debuts his first Broadway Play TOOTSIE THE MUSICAL which opens April 23, 2019 at the Marquis Theatre.

In his spare time Phil Goldfine’s latest endeavor is to break the world record in the 50 Meter Men’s Freestyle swimming event and become the only human being to have ever won an Oscar, an Emmy and a swimming world record.