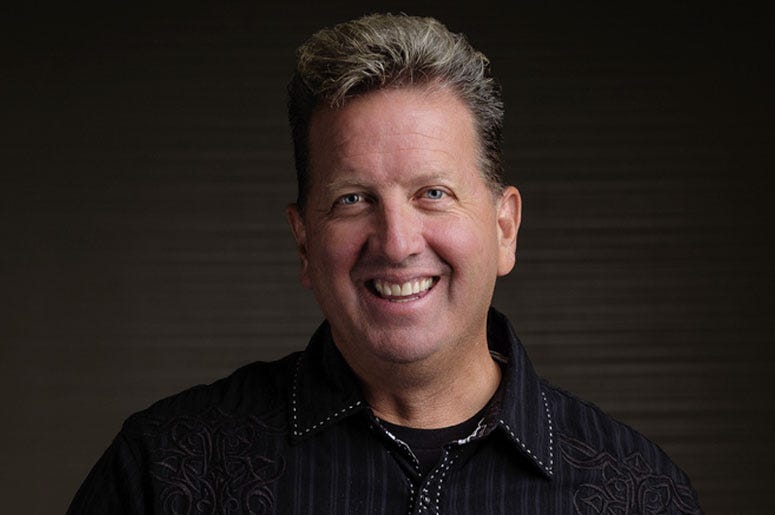 Referred to as the “Ambassador of Country Music,” Shawn Parr has spent 20 plus years on the Los Angeles country music scene. His involvement in country music spans from his current radio shows to television and the Academy of country music.

Parr has a passion and a long-term involvement with country music. He is heavily involved with the Academy of Country Music and hosted the Academy’s Bash in Irvine, California in 2006.
Shawn Parr is a Southern Californian native. He grew up in Norwalk, California and attended John Glenn High School, spending a lot of his youth in the “O.C.” (Orange County).

He began his career at local dance venues and launched into his current career by becoming the warm-up personality for the TV show “Hot Country Nights.” As the Announcer for the Academy of Country Music Awards, KZLA brought him on board at the helm of the KZLA Morning Show and later to the mid-day shift.

His career also includes acting with roles in such films as “Lucky You” and “Waist Deep.” Parr is also the voice of many awards shows such as the Golden Globes, the California Speedway, numerous commercials voice-overs, and the American Music Awards for the 16th year in a row.