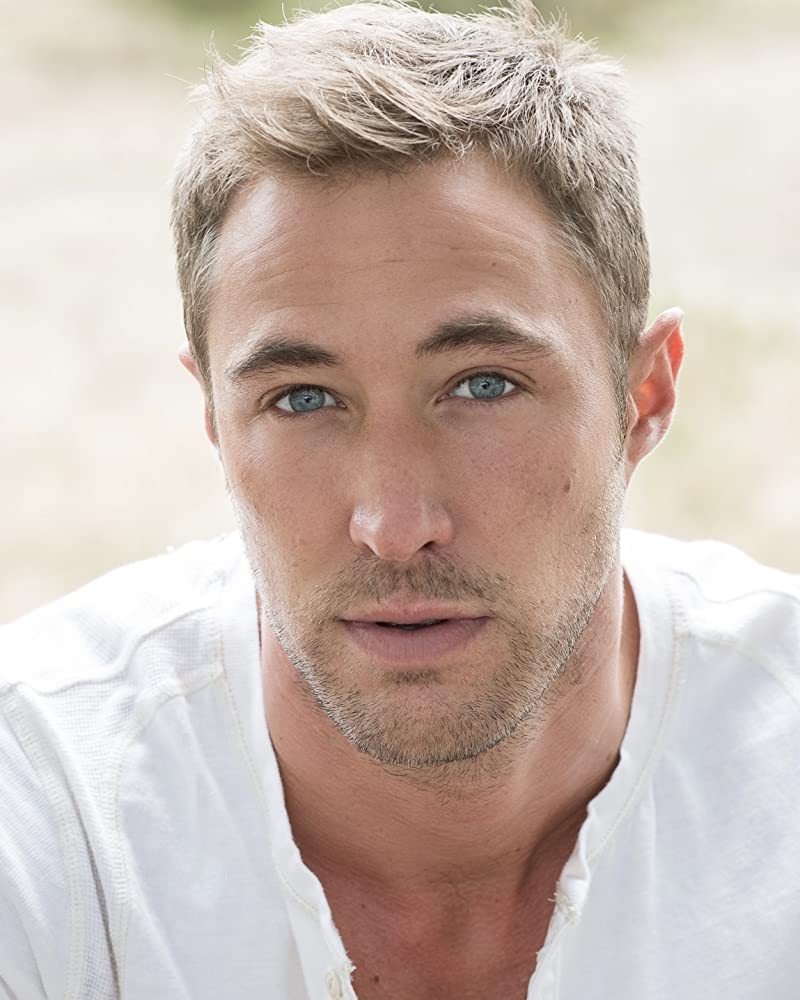 Kyle Lowder is a 2 time Emmy nominated actor and producer. He received his first Emmy nomination for his portrayal of Brady Black on NBC’s DAYS OF OUR LIVES, on which he had a 6 year run. Following DAYS OF OUR LIVES he jumped networks to CBS where he spent another 6 years portraying Rick Forrester on THE BOLD AND THE BEAUTIFUL.

Over the next few years he would tour Italy as a recording artist promoting his self titled debut album, and play the role of Stacee Jaxx in the original Las Vegas company of Broadway’s Rock of Ages. He is the executive producer and star of both seasons of Amazon’s LADIES OF THE LAKE, which garnered him his second Emmy nomination for Best Digital Drama.

His most recent roles have come in the popular Christmas movie, A MERMAID FOR CHRISTMAS, and the upcoming, THE RAVINE, where he stars alongside Eric Dane, Teri Polo, Leslie Uggams and Peter Facinelli.