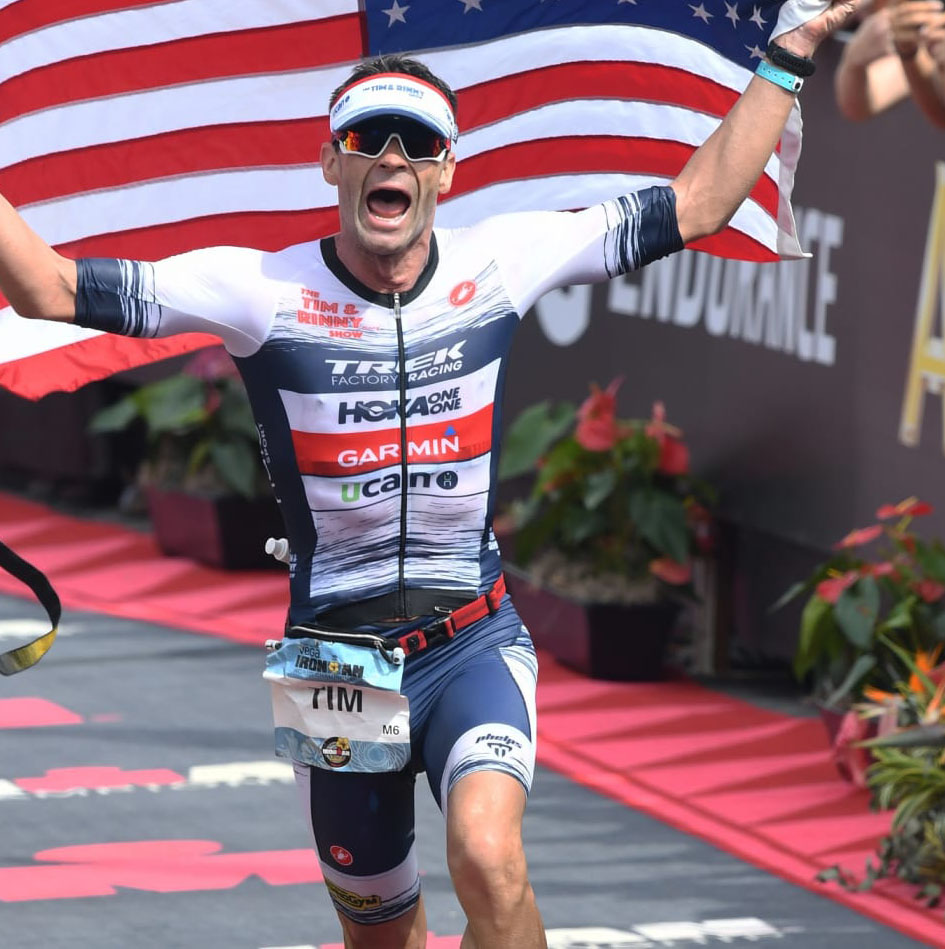 Timothy O’Donnell is one of the world’s most successful and experienced American long-course triathletes. As a professional, he has earned 50+ podium finishes including over 22 wins at major events throughout the world.

Along with the ITU Long Distance World Champion (2009) title, his other wins include nine Ironman 70.3 victories, two IRONMAN wins, and six Armed Forces National Championships. Most recently, Timothy came in 2nd place at the World Championship that took place in Kona, HI in 2019.