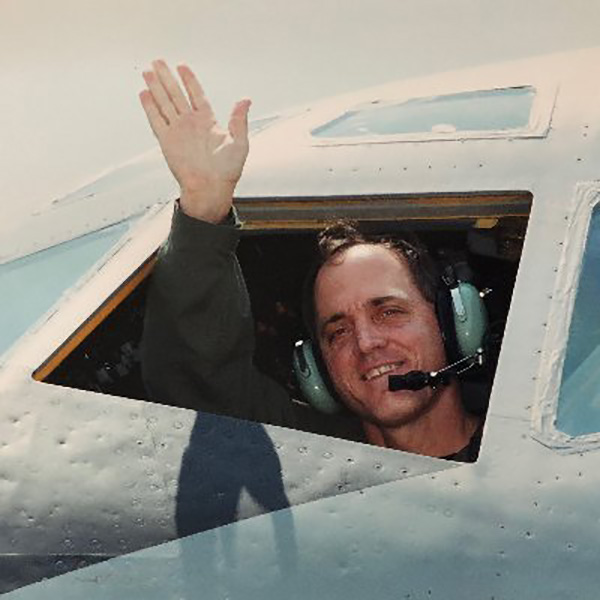 Colonel Bruce Hurd is a retired U.S. Air Force officer and command pilot, logging thousands of flight hours in KC-10 and KC-135 air refueling tankers. He completed a thoroughly enjoyable and rewarding 30-year military career in 2007 and was honored to serve as squadron and group commander of two award-winning flying units, among many assignments.

In 2019, he wrote and published his memoir, “Aim Point: An Air Force Pilot’s Lessons for Navigating Life,” which instantly became an Amazon #1 bestseller. Recognizing a huge unmet need to provide direct assistance to the 80% of adults who rightfully feel they have a great book within them, he founded Aim Point LLC in 2020.

His company is dedicated to helping veterans and other first-time authors write, edit, and publish their books through a series of writing retreats and individualized author coaching. Graduates of his program have written international #1 bestsellers and earned numerous recognitions, including being named as #1 new release in Air Force biographies.

Recognizing the importance of having a forward-looking vision and a positive self-image, Bruce shares the important people and experiences throughout his life that helped shape his perception of himself and contributed to his many successes.