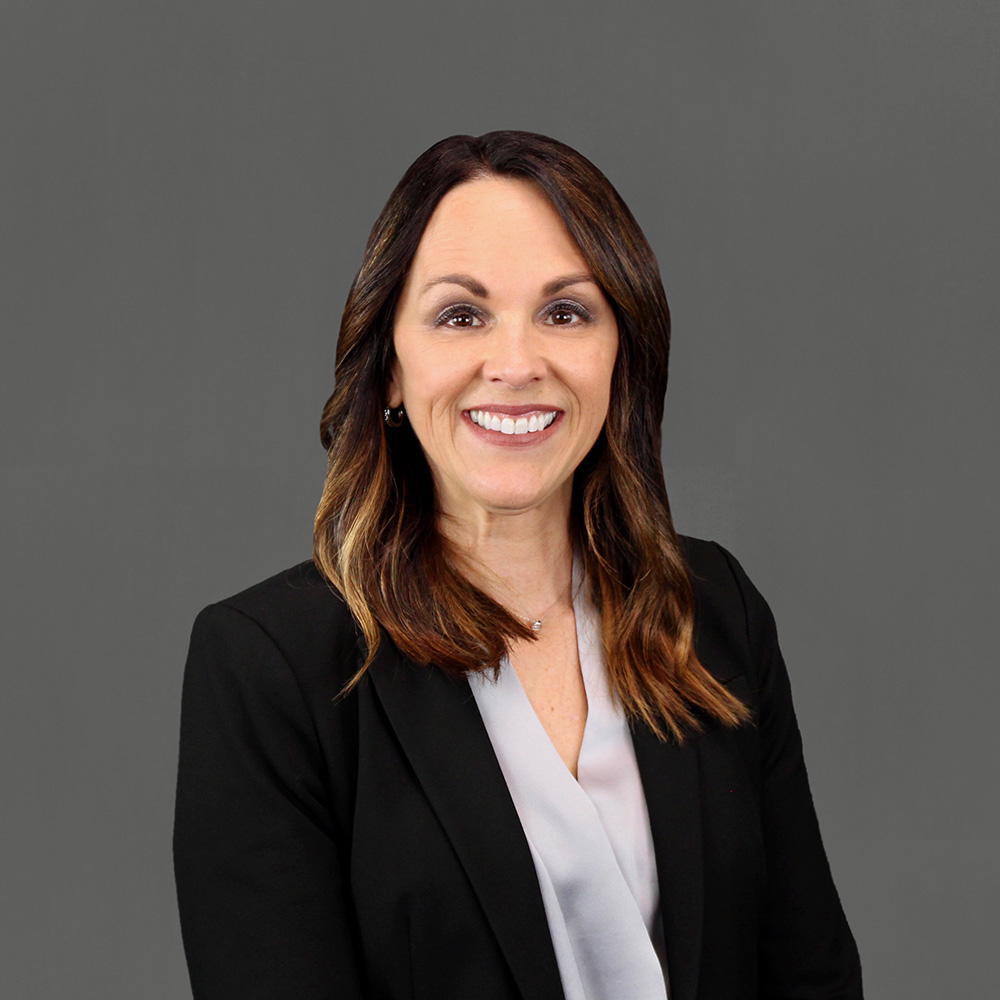 As Briar Cliff University’s 11th President, Dr. Keck (née Karstens) was appointed in 2018, and is a compassionate and proven leader with a background in higher education, law, and fundraising.

An Iowa native and one of nine children, Dr. Keck graduated from Wartburg College with a Bachelor of Arts degree in Psychology, after which she earned her Juris Doctor degree from the University of Iowa College of Law and then her Doctor of Philosophy degree in Education from Drake University. A lifelong learner, Dr. Keck is proud to be a first-generation college student, as well as the first in her family to earn an advanced degree. Her PhD research explored the experiences of college and university presidents as fundraisers while leading private, nonprofit institutions of higher education.

Dr. Keck began her career as an assistant prosecutor and associate attorney before establishing her own law firm. During this time, she also served on the Wartburg College Board of Regents and participated in their presidential search. It was during this process she determined she wanted to work in higher education in a leadership role.

This new passion for higher education eventually led Dr. Keck to philanthropy roles at the University of Iowa Foundation as their Director of Planned Giving, and then at Indian Hills Community College as their Executive Director of Philanthropy and Alumni Relations.

In addition to her success as a lawyer, business owner and university executive, Dr. Keck is also a lifelong believer in, and practitioner of, volunteerism. She currently serves in a board of director capacity for the following organizations: Leadership Siouxland, UnityPoint Health – St. Luke’s Regional Medical Center, Girls Inc. of Sioux City, and Iowa Sister States.

Dr. Keck exemplifies Briar Cliff’s Catholic Franciscan values, demonstrating service and openness to all, both personally and professionally. She has received accolades for her collaborative leadership style, an approach she has practiced since her days in the courtroom, fostering strong relationships through collaboration. Dr. Keck and her husband Jim reside in Sioux City. Additionally, Dr. Keck’s two adult children, Clara and Grant, reside in the Des Moines metro area.