A movie of evil, hope, and the afterlife.

Inspired by true events, The Ravine is a story of faith, forgiveness, and most of all, the restoration of hope – even for the most seemingly unredeemable among us. 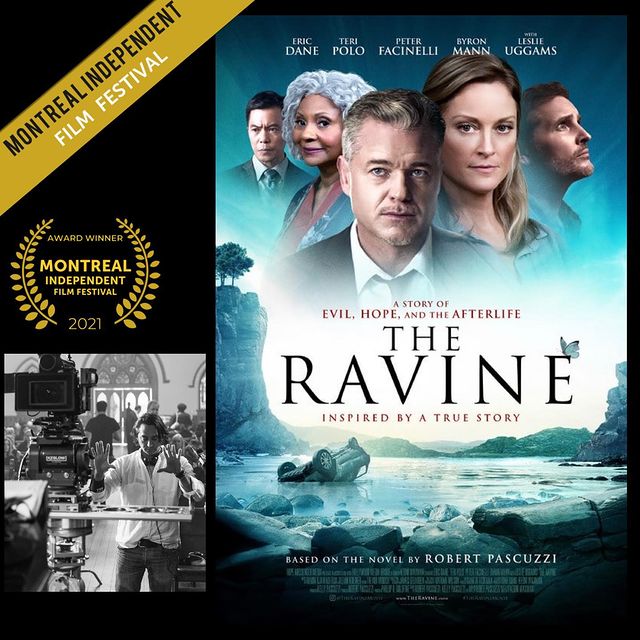 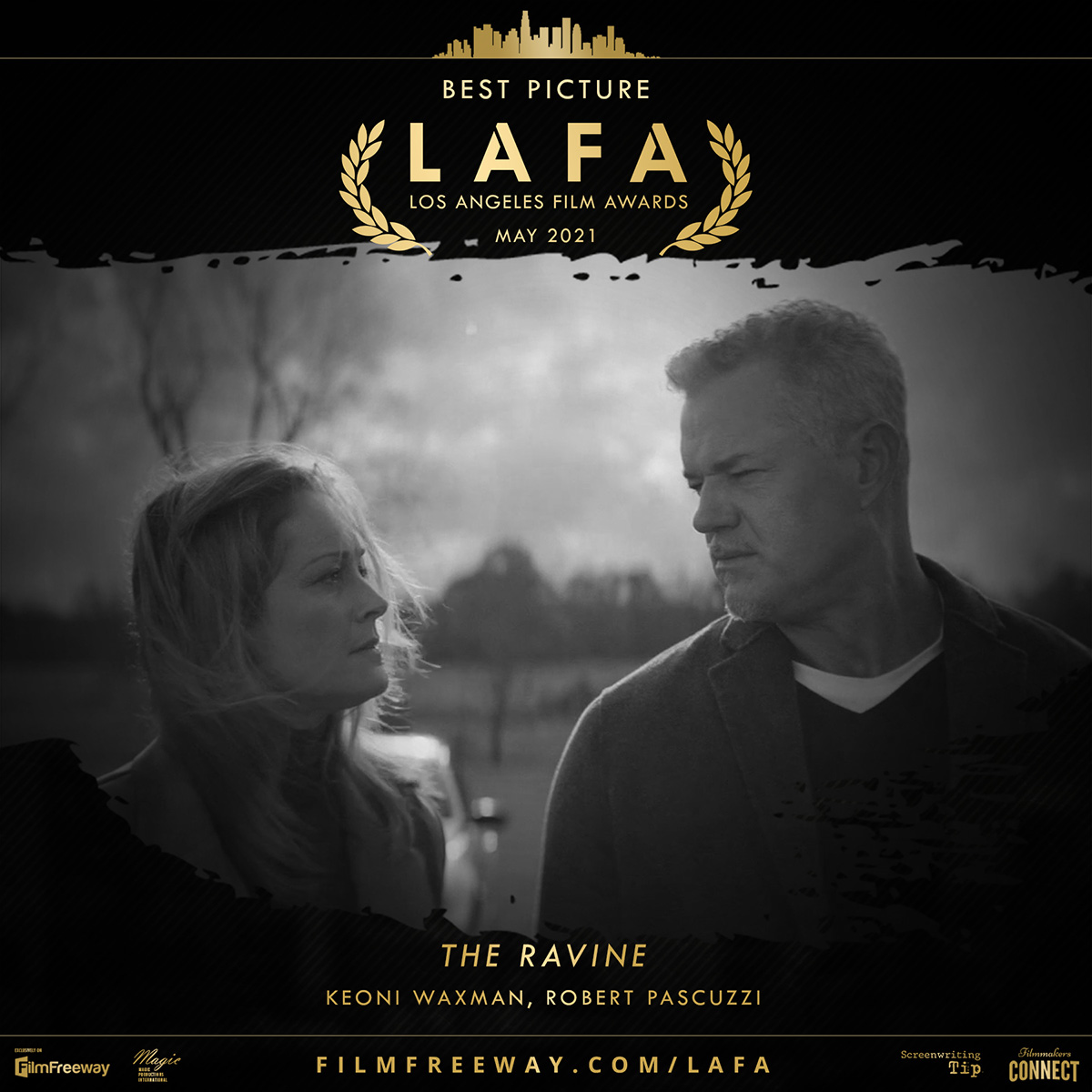 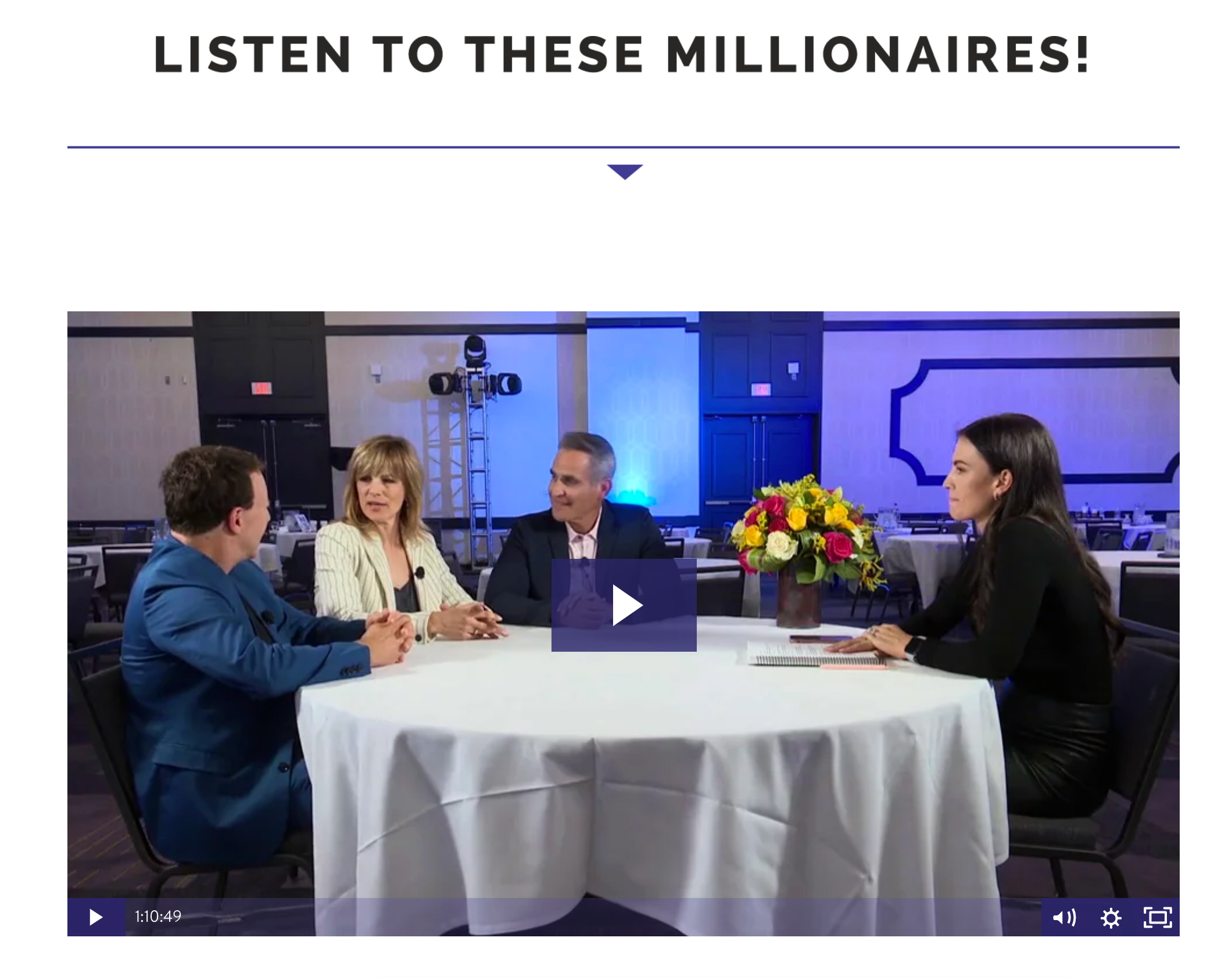 Every 10 days you will receive an exciting Module of this Unique Coaching Program. There are 12 Modules in total in the program. Each Module is designed to expand your Awareness dramatically.

Kelly and Robert Pascuzzi have been personally coached and mentored by Bob Proctor, a recognized global leader in prosperity and personal performance coaching. Robert and Kelly have spent years studying success concepts and sharing these insights with clients.

Are You Ready To Change Your Paradigm? Knowing is not enough. Results come from behavior, and behavior is caused by the paradigm. As a paradigm is changed, the behavior changes and the results change. 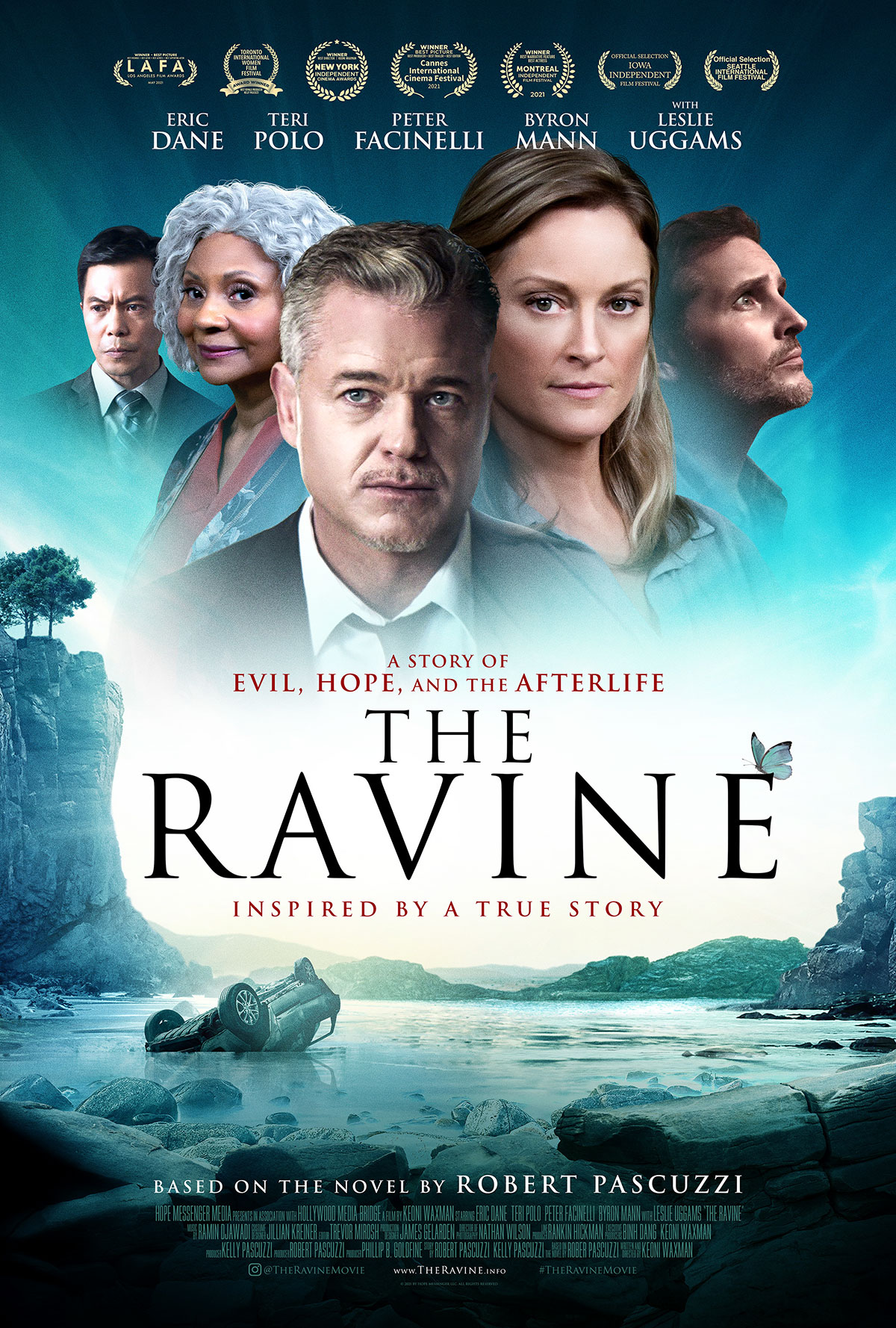 Are you ready to explore and question your own views on faith, hope, forgiveness and the afterlife?

On a typical weekday morning in a peaceful suburb of Akron, Ohio, the town awakens to discover that Rachel Turner and her son, Evan have been brutally murdered during the night. A short while later, Danny Turner is found in his car at the bottom of a ravine, after having taken his own life. Any explanation as to why a loving father and husband would suddenly commit a series of such heinous crimes has gone to the grave with the accused. The mystery only deepens as the details of the murders emerge, and evidence of premeditation as well as Danny’s hidden past are revealed.

Subsequently, Rachel’s closest friend, Carolyn Bianci, sinks into a deep depression, while her husband, Mitch, copes with his despair by attempting to uncover the facts of the crime. Eventually they encounter Joanna Larson, a fascinating woman who possesses extraordinary spiritual gifts. Through Joanna, the truth about the events that took place the night of the murders are unveiled. The answers Mitch and Carloyn get are beyond their human understanding.

Inspired by true events, The Ravine is a story of faith, forgiveness, and most of all, the restoration of hope – even for the most seemingly unredeemable among us. 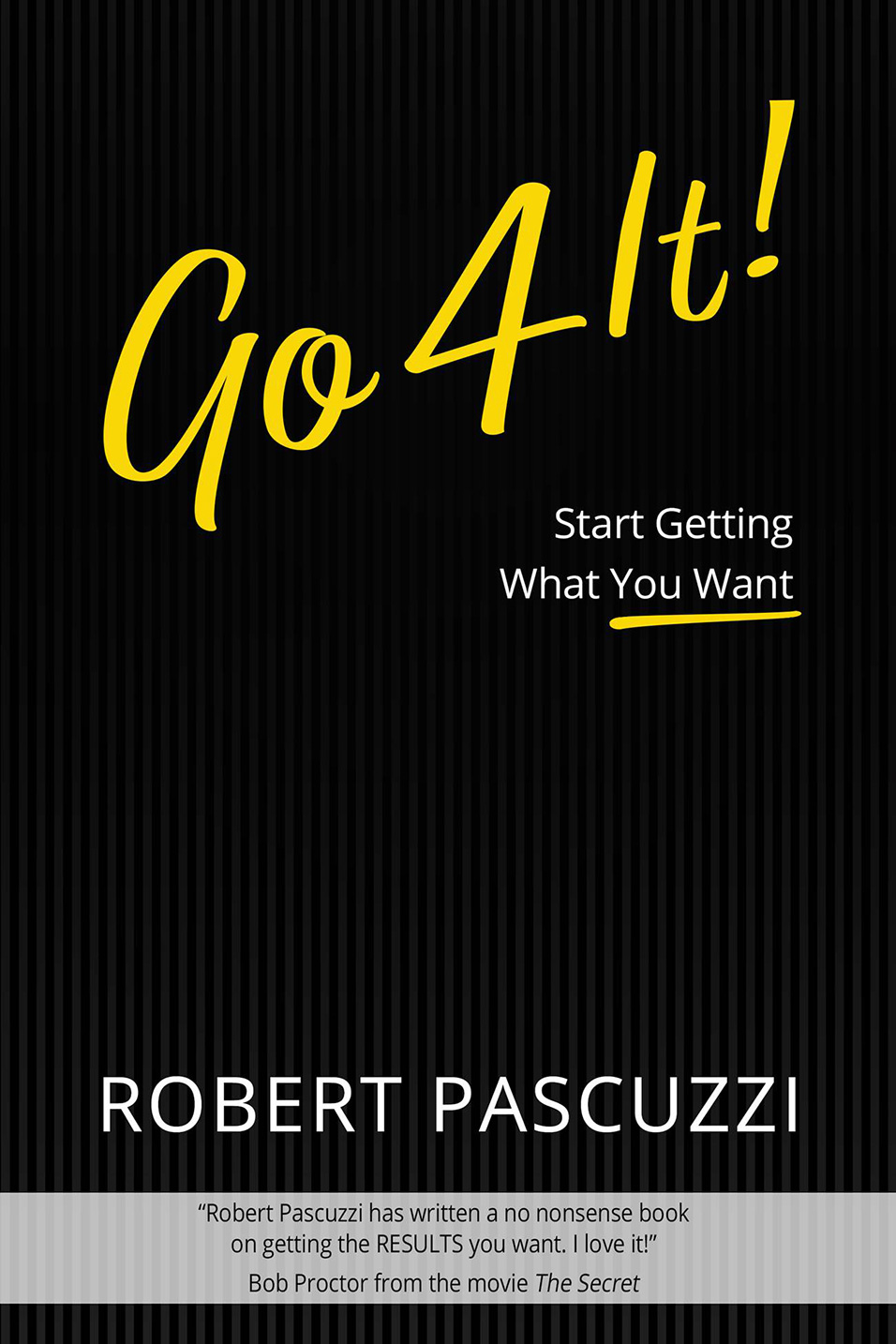 Start Getting What YOU Want in Your Finances, Career, Health & Relationships (because YES you really can have it all!)

Expressly written for people who have decided they’ve been settling in life … and they don’t have another minute to waste.

Robert Pascuzzi gets what you’re going through because he was once there himself. It was only a few years ago, in fact, when he decided to take a significant leap. He was absolutely determined to make the changes in order to live a more fulfilling, passionate life.

It not only worked, but it worked in a very fast and big way. Now, in this power-packed, intriguing read, Robert Pascuzzi lays down the absolute action-oriented fundamental principles that leapfrog beyond the usual motivation and goal-setting instructionals. In fact, Go For It! is expressly written for people who have decided they don’t have another minute to waste.

“Robert Pascuzzi’s no nonsense, get your hands dirty approach is a breath of fresh air for anyone looking for an actionable plan to take their game to the next level.” –  Tony Robbins, International Life Coach and NY Times Best-Selling Author

“Robert will change the perception of your whole life. You’ll see how good life can be.” –  Bob Proctor, International Wealth Mentor & Star of The Secret

“Are you ready to ditch the excuses and create the real change your desire in your life? If your answer is ‘YES!’, this book is for you!” – Scott Duffy, TV/Online Personality, Best-Selling Author 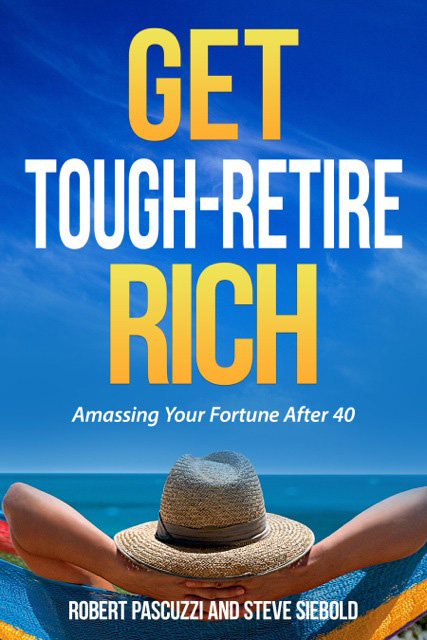 Amassing Your Fortune After 40

Sounds good, right? Well, allow me to tell you a story. 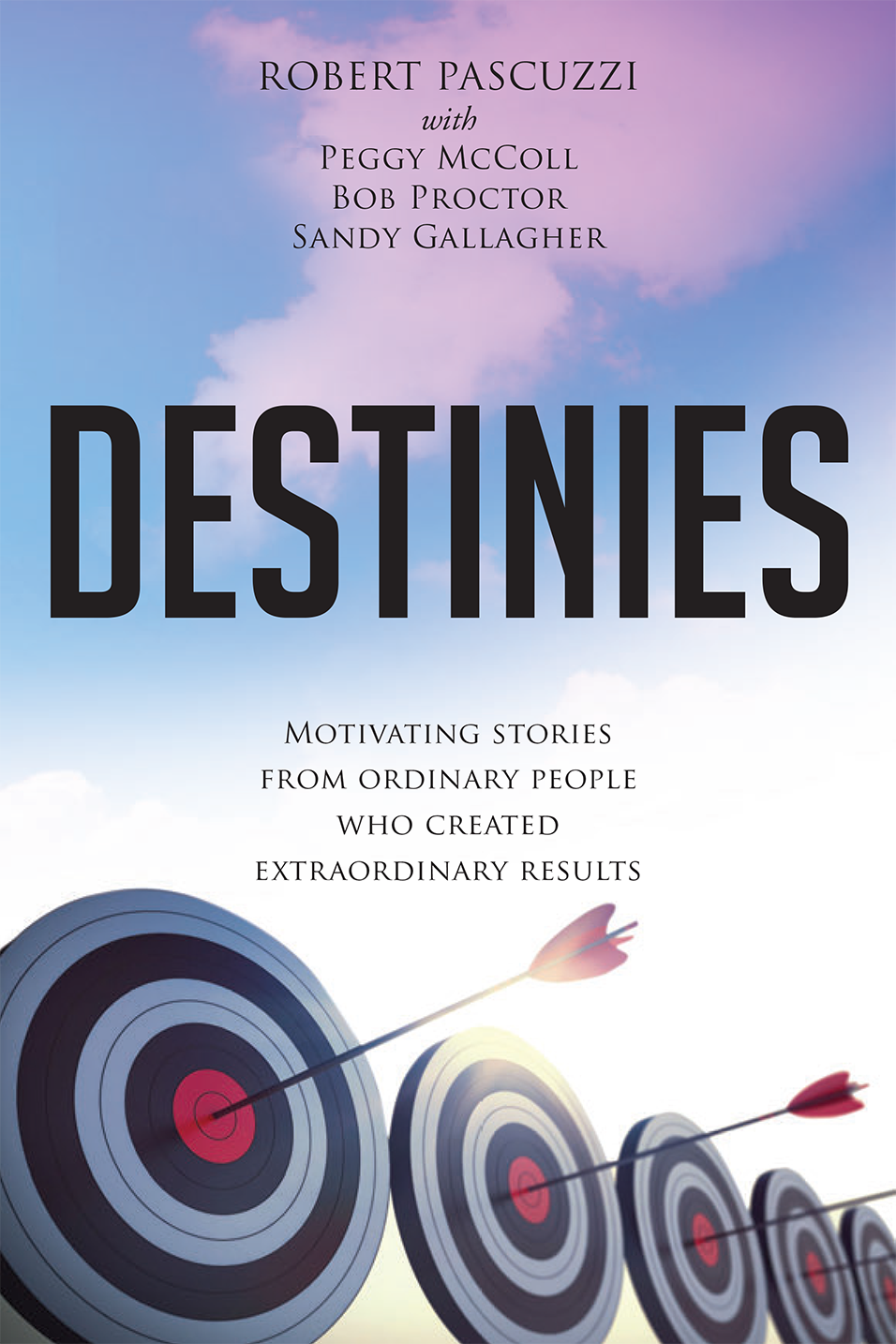 Have you ever wondered what your future holds? Do you believe that you are in control of your own destiny?

Everyone has a destiny whether they recognize it or not. Many talented, successful and extraordinary authors are sharing their destiny stories with you in this unique book. In this collection of uplifting stories, learn how you are the master of your own destiny.

“You can have whatever your heart desires if you use your imagination to envision the outcome of your dreams, have the courage to believe, and allow yourself to feel what it would be like to own your dreams. All of this can happen if you hold fast and do your part by taking action. Start small if you’re so inclined to gain confidence in the process. Whatever you want can be yours. Living your destiny doesn’t happen by accident. It happens when you decide. It happens when you feel as if you are already living the life. You will find that the process works every time – Your only job is to be bold and take action to bring it about.”  – Excerpt from Destinies: Act in Faith by Peggy McColl

“There will always be challenges when you try to fulfill your destiny. But if you hold on to the vision of what you want, keep stretching yourself, and you don’t take no for an answer, then you will keep creating new ways to overcome those challenges and succeed. When you live your destiny, you can recapture the excitement of childhood. You’re so happy and excited that you don’t want to quit or retire. It drives you every day.”  – Excerpt from Destinies: What 50+ Years in Business Taught Me About Destiny by Bob Proctor

More information about all the authors can be found at: PeggyMcColl.com

What People Are Saying

“Pascuzzi’s no nonsense, get your hands dirty approach, is a breath of fresh air for anyone looking for an actionable plan to take their game to the next level.” 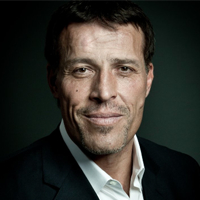 “ Robert will change the perception of your whole life. You’ll see how good life can be.” 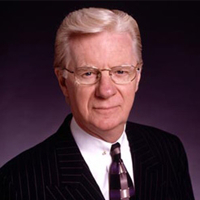 Star of The Secret

“My life has changed forever for the better! If you’re looking to affect change and enhance the results in YOUR life Robert has the experience, and knowledge to show you how. He certainly changed mine.” 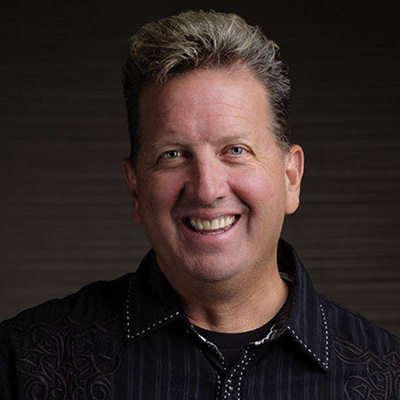 “Robert Pascuzzi will share fundamental success principles that will inspire and empower you to lead a more fulfilling career and life.” 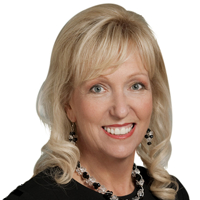 “If you’re over 40 and running behind on your retirement savings, this book is a MUST READ and will teach you the psychological tools it takes to catch up, amass your fortune and retire rich.” 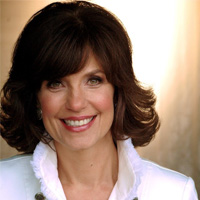 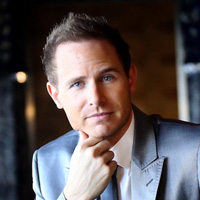 “Robert is a serious student of getting the results you want in life – if you know what you want, he can help you get it!” 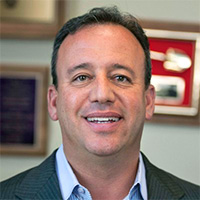 “If you’re tired of mediocrity and ready to make financial freedom your way of life, Robert Pascuzzi will show you how to take control! You’ll be inspired, acquire a new mindset, and live a life of fulfillment you never thought possible!” 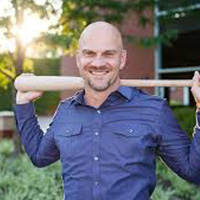 “Learn from Robert, he is an example of dreaming big and never quitting!” 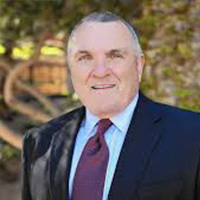 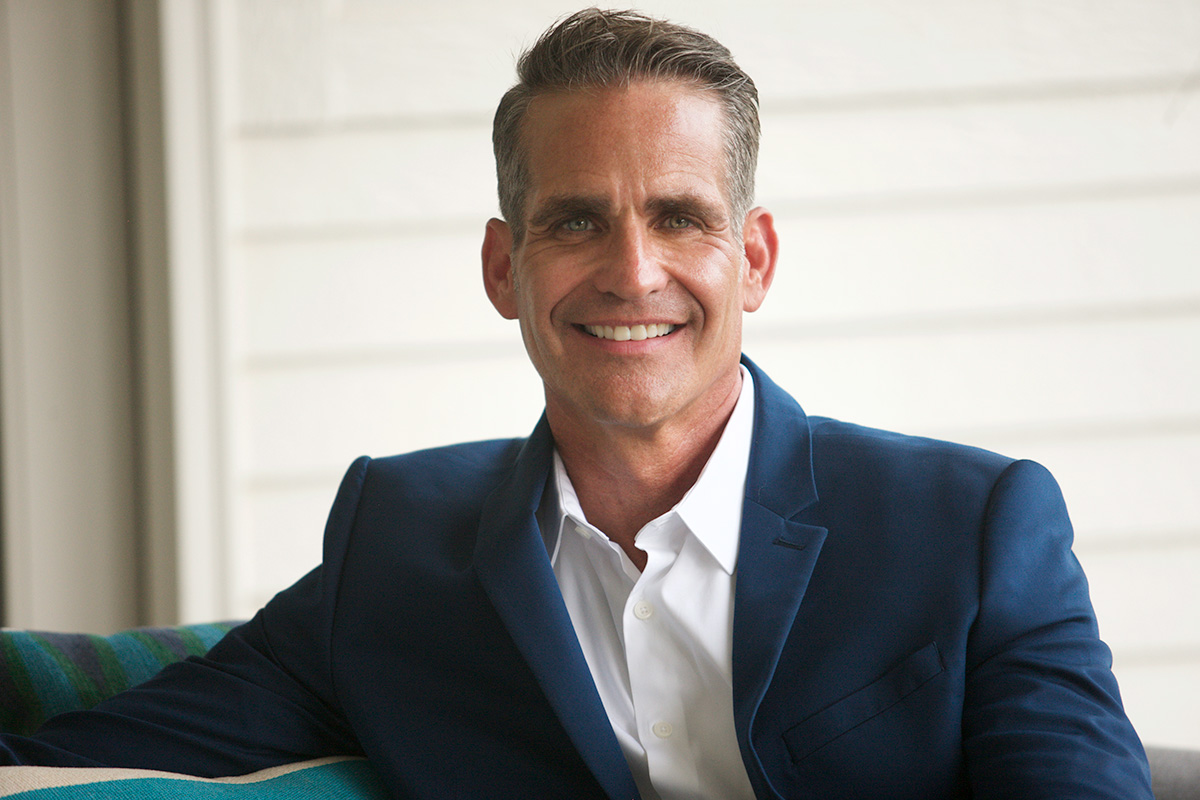 Robert Pascuzzi is the author of the novel and co-producer of the film, The Ravine. Inspired by true events, Robert shares with the world the memorable story of faith, family and the restoration of hope. The film is available on most on-demand platforms beginning May 6th.

In his own life, Robert Pascuzzi knows “hope” and “faith” well. At one point in his early career, he had no money in the bank, actually paying his mortgage with a credit card. Shortly thereafter, he began building a 401(k) management division from zero dollars to more than $2.5 billion in assets under management at Creative Planning in Leawood, Kansas. Robert’s division oversaw more than 1,500 corporate sponsored retirement plans with more than 100,000 plan participants.

Today, Creative Planning is one of the largest independent advisors in America, with AUM exceeding $200 Billion. Robert continues to be one of the leaders in the Corporate Retirement Plan Division.

Robert and his family strive to help others and give back to their own community. In addition to writing The Ravine, Robert is co-author of Get Tough, Retire Rich, and author of Go For It! Start Getting What You Want In Your Finances, Career, Health and Relationships. As he continues to put the finishing touches on two new movie scripts, Robert is also a personal coach and mentor to a cadre of international clients and has his own podcast called “In Pursuit.” His podcast focuses on the stories of extraordinary people using personal experiences to inspire others to learn, grow, and find greatness within themselves. Robert’s guests include people from the film and entertainment industry, professional sports and CEOs of mega corporations.

Robert has been married to his wife, Kelly, for 25+ years, and the couple has three adult children. He has competed in two Iron Man competitions.